Neither the origin nor the psychic traits predestined Kościuszko to greatness. He owed his significance to his abilities and perseverance. Externally modest, he built his authority on subsequent experiences and acquired skills. His life didn’t spared defeats, but he could overcome them without giving up hope for a better tomorrow.

Kościuszko devoted his life to the idea of freedom and independence, the price he paid for it was high. After his wounds on the battlefield and Russian captivity, he did not recover fully, in his personal life he was not able to experience family happiness, he did not have his own home outside his childhood and died in exile.

In the consciousness of the nation, Kościuszko became the first Chief in history to pick up Poles for an armed act, indicating that the fight was the only way to rebuild the state and to cross the shame of the Partitions. After death, he even became an object of worship, but during his lifetime he was widely regarded as the spiritual leader of Poles and a symbol of the struggle for independence. Therefore, efforts were made to obtain his person in various political activities and competitions. This was done by the emperor Napoleon Bonaparte, Tsar Alexander I, and in the 20th century his name was wrongly used by the propaganda of the Polish People’s Republic.

Although almost everyone in Poland (still not enough in Europe) knows this name, it usually brings to mind only great words, pathos, battles, monuments, anniversaries, academies. He is forgotten as an extraordinary man – extraordinary not only in the scale of his time, but also ours.

The educational route dedicated to Tadeusz Kościuszko shows the Chief and the national hero from a different, more private side. How did he dress? Did he care about appearance? How did he find himself in the company of friends? Who did he love and what were his passions?

All that you can find out by visiting the Kościuszko Mound. 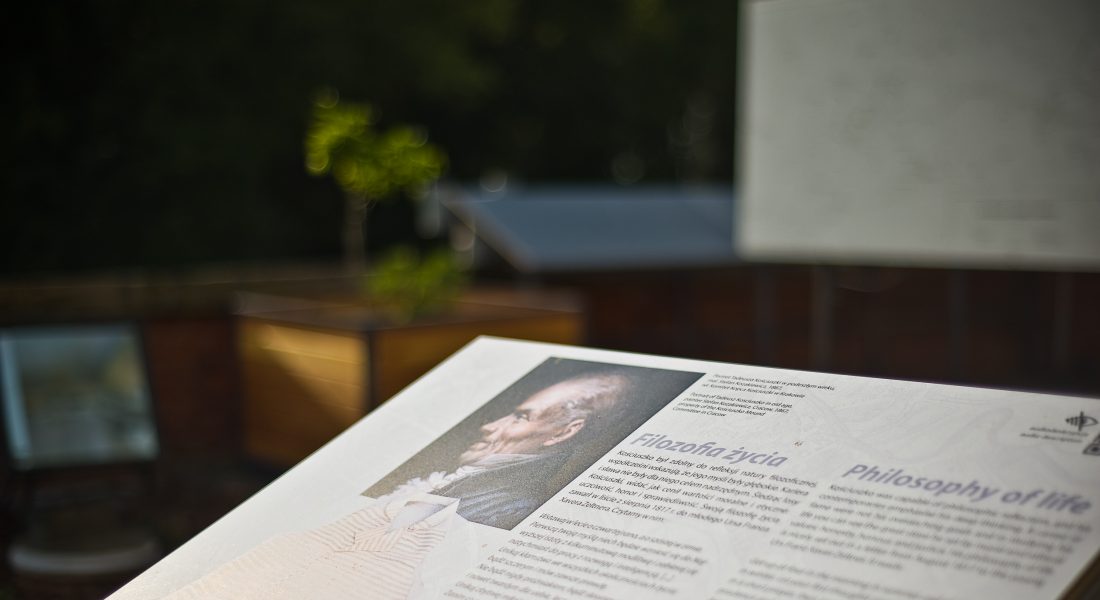 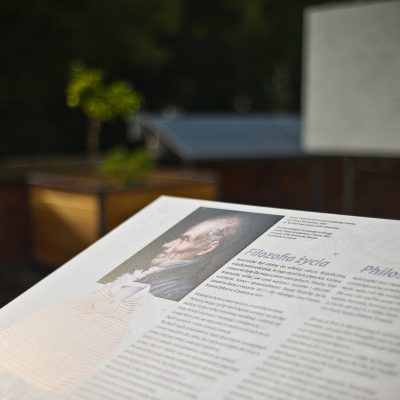 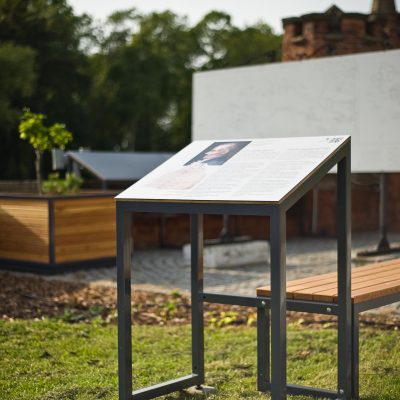 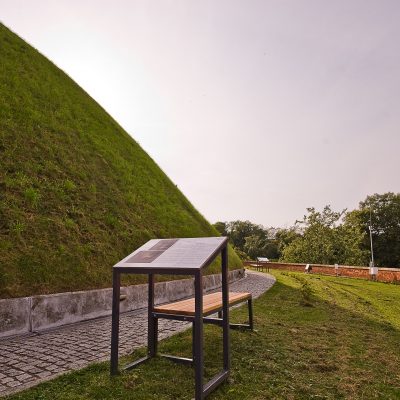 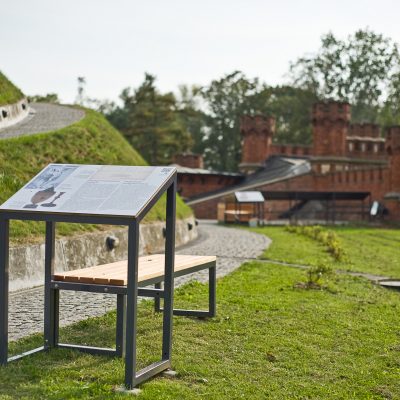 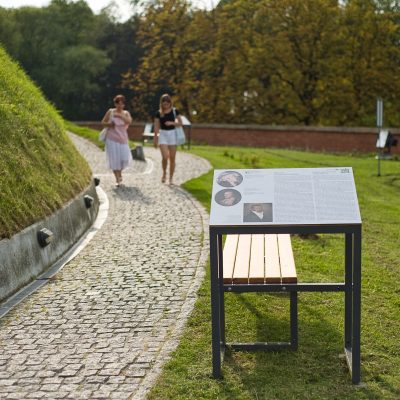 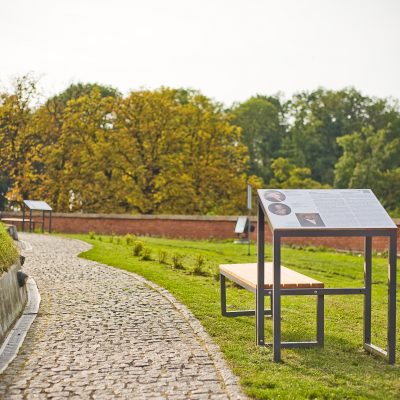 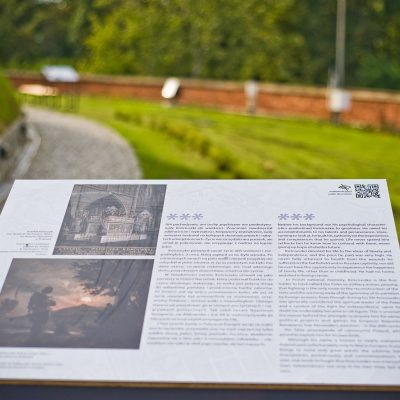 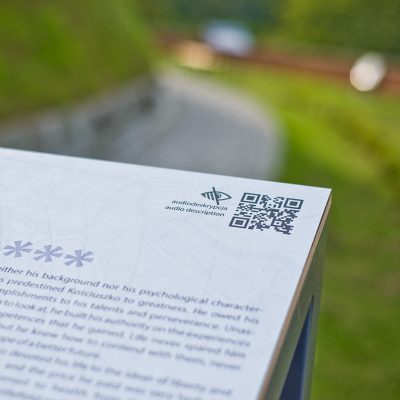 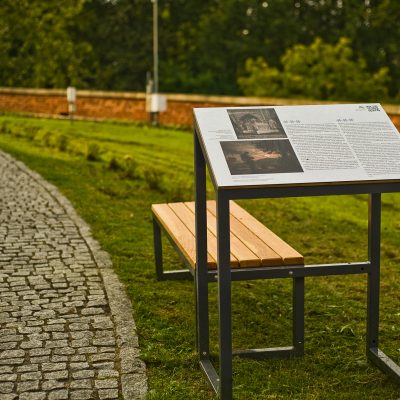 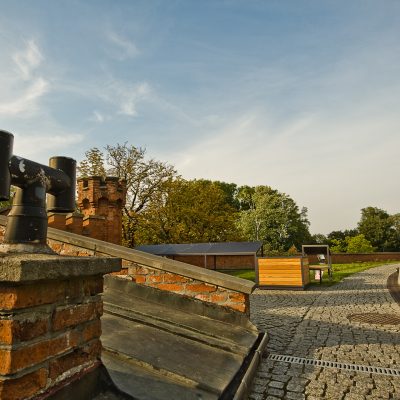 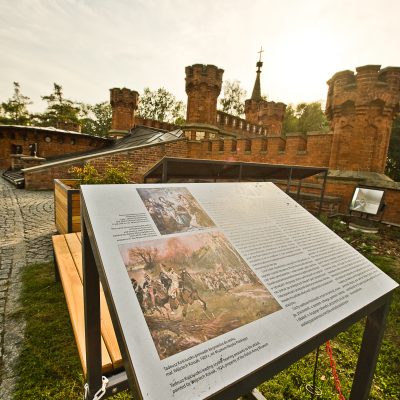 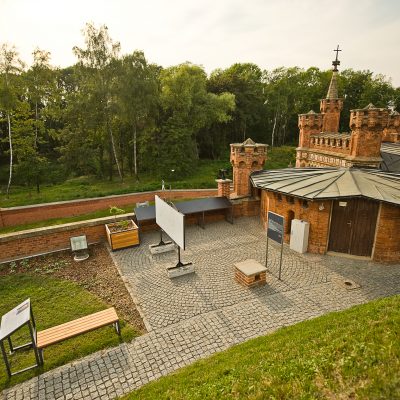 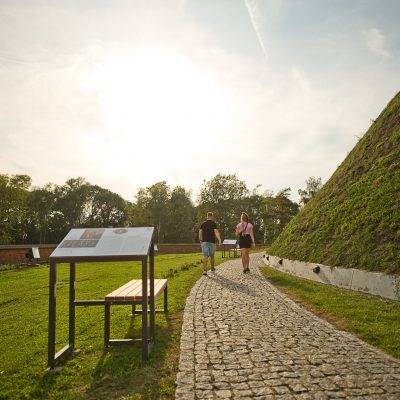 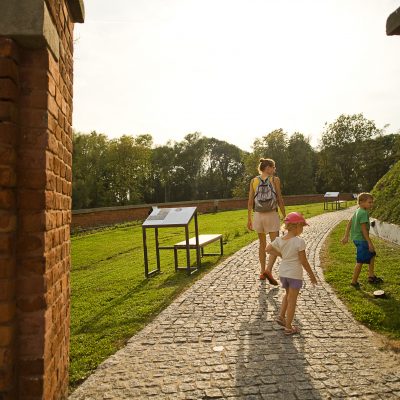 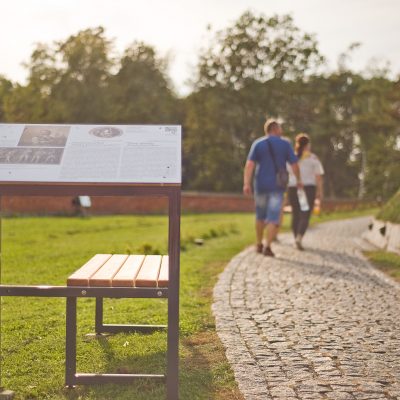 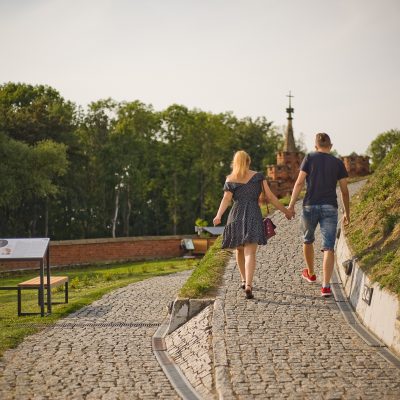 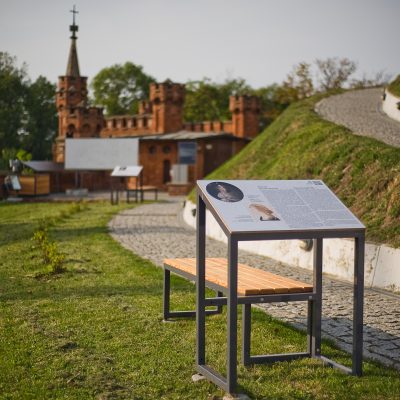